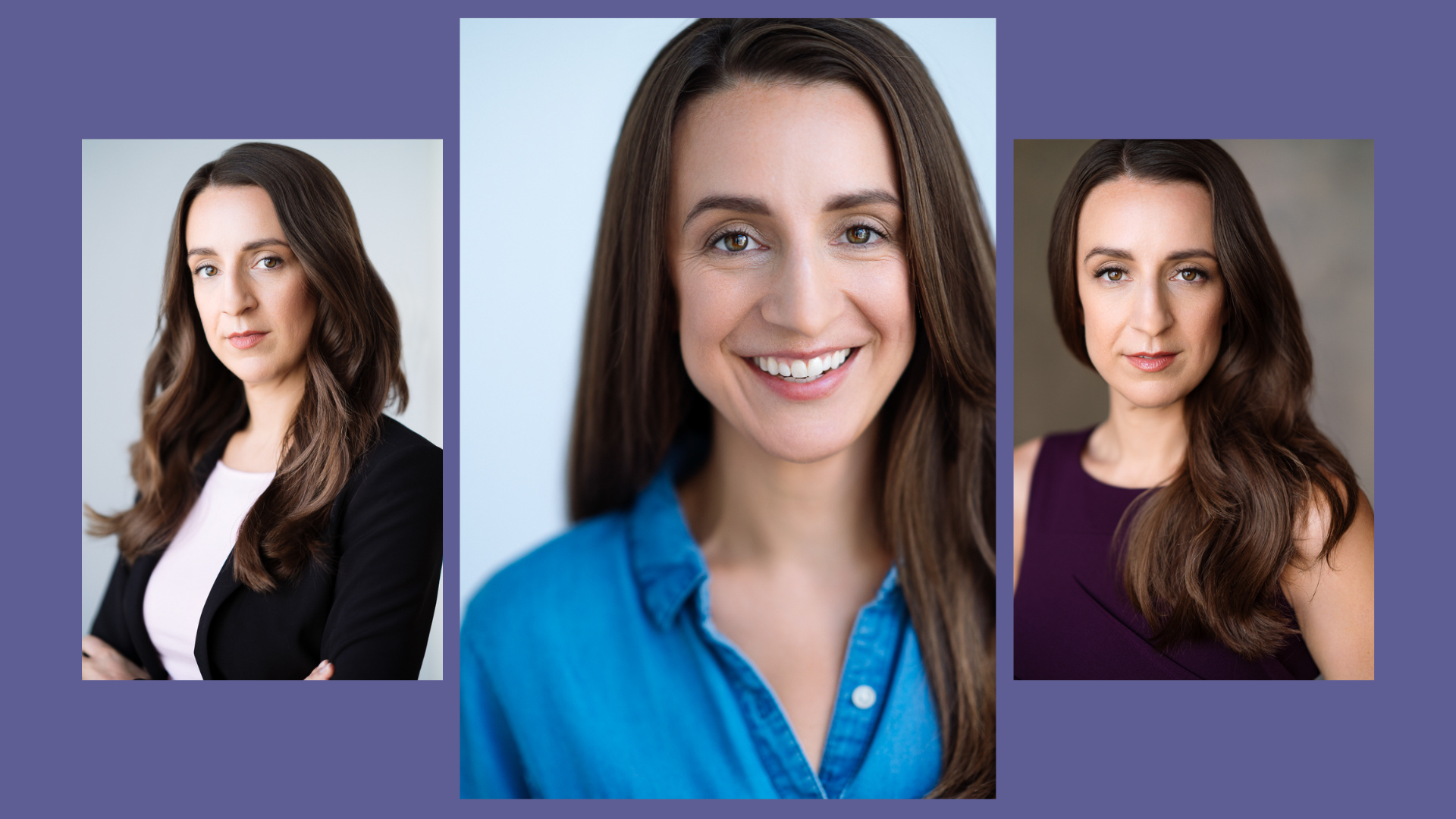 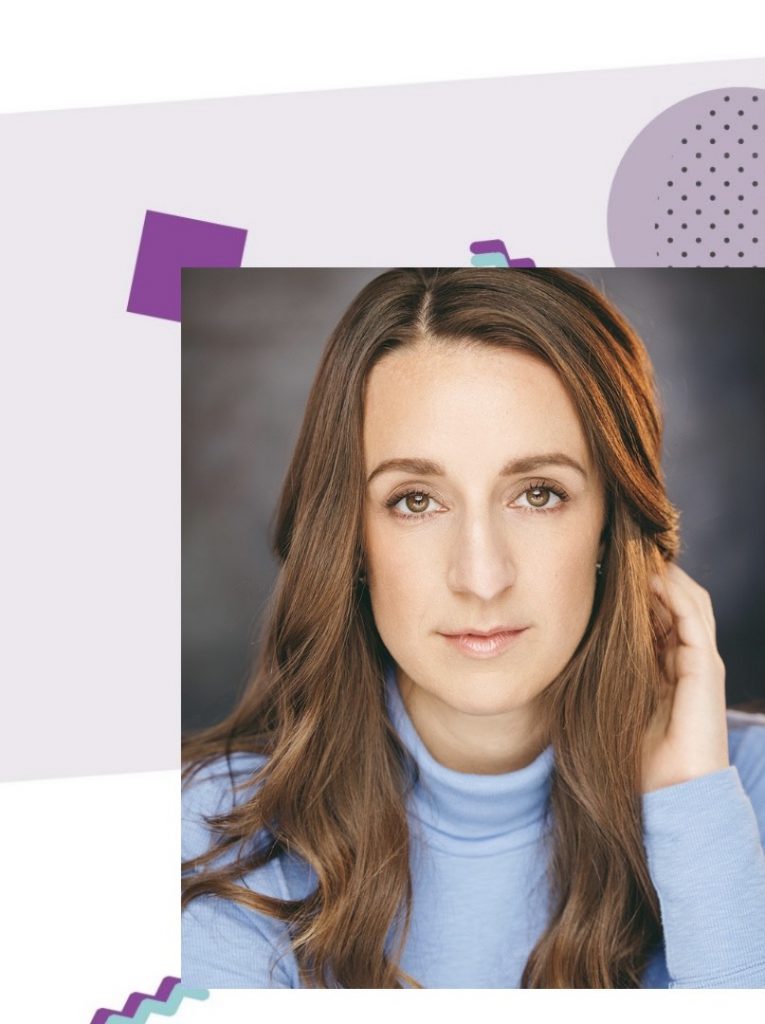 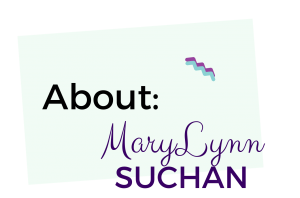 MaryLynn Suchan, a Jersey-girl at heart, is a bi-coastal writer, producer and actor based in LA by way of NYC.

MaryLynn produced an award-winning web series (Tri-State), television festival, performed in several Off-Broadway shows, as well as other theatrical and streaming content during her time in NYC.

In LA, MaryLynn produced three short films, production coordinated a feature with Lynda Carter, Shelly Long and Luke Wilson, and UPM’d on various sets while making her way to assisting showrunners at Netflix and ABC.

Currently, MaryLynn is the showrunners’ assistant to Krista Vernoff (Grey’s Anatomy, Station 19). Created in honor of her grandmother, MaryLynn’s short film, “My Dearest Elizabeth” is set to have its premiere screening on 10/7 and will be submitted to the festival circuit.

“You have to do everything you can, you have to work your hardest, and if you do, if you stay positive, you have a shot at a silver lining.”  – Silver Linings Playbook